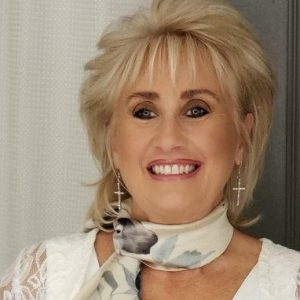 Barbara has raised millions of dollars and volunteers for local charities. She started her sales career in 1984 consistently ranking in the “Top Performers Winners Circle” nationally. She owns the title “All Time National Sales Record” for two corporations she has worked. Barbara began her instructional design and training career in 1995. Having instructed to over 15,000 participants, she is committed to teaching strong values, responsibility, the importance of hard work, honest production and going the distance.

Barbara was an integral part of an organization that performed at an optimum and ranking on Fortune Magazine’s “100 Best Companies to Work For,” three consecutive years and was the Senior Performance Officer for a team named by ASTD (American Society of Training & Development) as one of the best 5 Learning Organizations in the world.

She pioneered a first of its kind leadership program for surgical residents at the Michael E. DeBakey Department of Surgery. The results published in the American Journal of Surgery.  Conducted Team Building Program for Dr. Nose’s team of 17 American and Japanese Surgeons

In 2008 & 2010, Houston West Chamber of Commerce Governmental Affairs voted Barbara as “Volunteer of the Year.”